Is it bad luck to see a black cat?

Once upon a time, people believed black cats are bad luck. Even the Catholic Church in 1241 under Pope Gregory IX went as far as condemning black cats black cats as an incarnation of Satan and led to a mass killing of cats. Consequently, the decline in cat population may have worsened the Black Death a century after Gregory's time, because the plague was spread by rats and left unchecked in Europe.

Obviously, we now know better. Black cats are as sweet, cuddly and every bit adorable as their dual or multi-colored counterparts. Ok, maybe just a bit more classy. 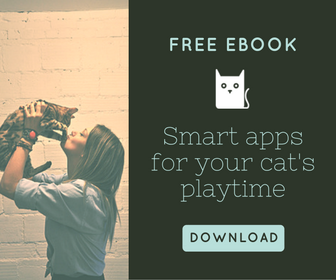 If you've somehow found this blog...

⚠️ Please know that this is part of a test website. If you're looking for an actual cat hotel, please go back to the home page for details.